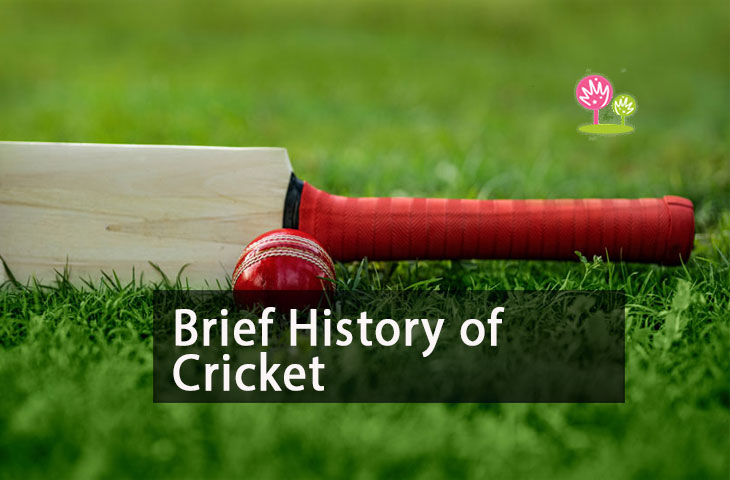 There is a consensus that cricket was originated by youngsters in the Weald, a region of thick forests and clearing in south-eastern England during Saxony or Norman times. The first mention to cricket in 1611, and a dictionary described cricket as a boy’s game the same year. There is also the idea that cricket may stem from the bowls by the bat man’s intervention to stop the ball by hitting it.

Village cricket had flourished since the middle of XVII century, and in the second part of the century, the first English “county teams” had been created, as the initial pros had been “local cricket experts.” The first well-known game in 1709 in which teams are named after counties. Cricket became a major sport in London and the Southeast Counties of England in the first part of the 18th century. Its distribution was limited by travel restrictions, but in other regions in England it was slowly gaining popularity, and Women’s cricket was played in Surrey in 1745.

In 1744 the first Cricket law was drafted, and in 1774 the inventions such lbw, a third stump were afterwards modified – a mid stump and maximum bat width introduced. The laws were prepared by the “Star & Garter Club,” which in 1787 founded its members at Lord’s, a renowned Marylebone cricket club. MCC became the guardian of the law instantly and since then it has made amendments to the present day.

After 1760 bowlers started pitching the ball and the straight bat replaced the bat’s original “hockey stick” design as the result of that invention. For approximately thirty years, the Hamburger Club in Hampshire was the focus of the game until the MCC was formed and Lord”s Cricket Ground opened in 1787.

Cricket was brought into North America through the English colonies in the 17th and other regions of the globe in the 18th century. Colonists and British East India Company sailors introduced the West Indies. It was virtually immediately after the colonisation started in 1788 in Australia and in the early 19th century sport reached New Zealand and South Africa. 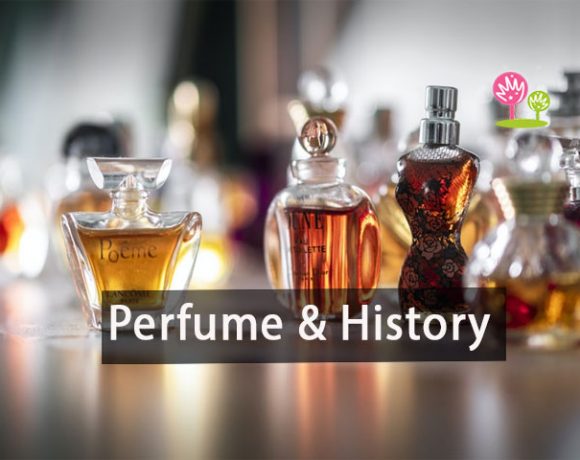 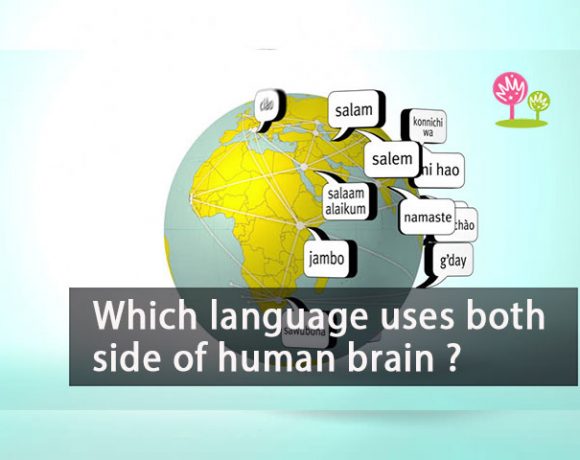 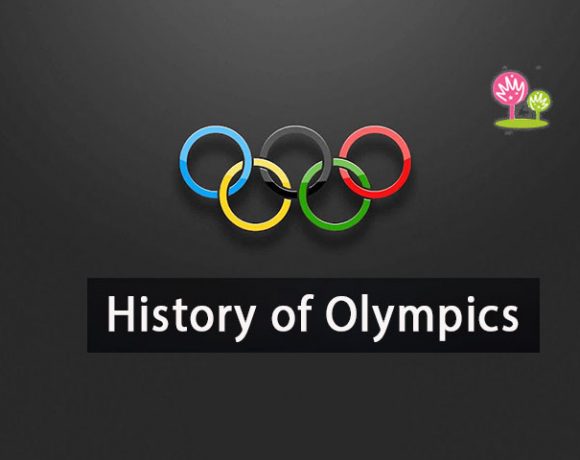