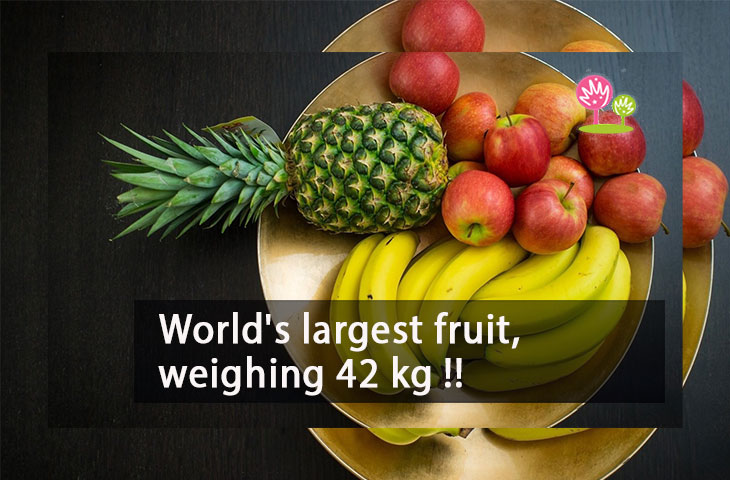 We all love fruits right ? But how many of us know the amazing facts behind it. Lets see some of them. A fruit is a seed-bearing structure developed from the ovary after flowering in flowering plants, according to botany. Fruits are how flowering plants (also known as angiosperms) disperse their seeds.

Edible fruits, in example, have long been propagated by people and animals in a symbiotic connection that serves as a means of seed distribution for one group and nutrition for the other; Indeed, humans and many animals have become reliant on fruits as a source of nutrition.As a result, fruits account for a significant portion of global agricultural output, and some (such as the apple and pomegranate) have developed broad cultural and symbolic connotations.

In popular usage, “fruit” refers to the fleshy seed-associated structures (or produce) of plants that are typically sweet or sour and eaten raw, such as apples, bananas, grapes, lemons, oranges, and strawberries. Many structures that are not generally named “fruits” in botanical language, such as nuts, bean pods, maize kernels, tomatoes, and wheat grains, are included in the term “fruit.” 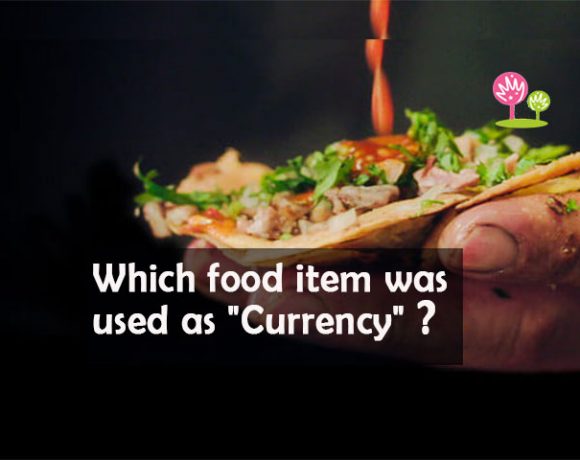 Which food item was used as “Currency” ?