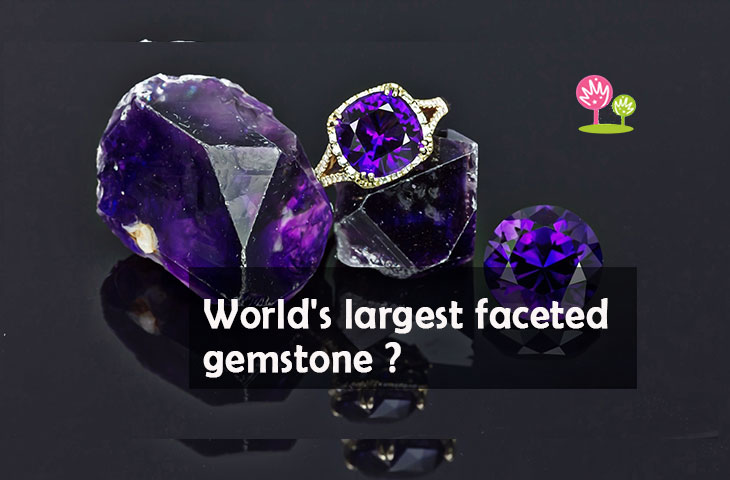 The precious stone is a mineral crystal, which is used in its cut and polished form in the making of jewellery or other decoration (also known as gem, precious gem, half precious stones). However, some rocks (such as lapis lazuli and opal) and organic materials that are not minerals (such as amber, jet, and pearl) are often used for jewellery and are thus often called gemstones. Although most gemstones are hard, some soft minerals are used in jewellery because of their lustre or other physical properties with aesthetic value. Another factor that contributes to the value of a gemstone is its scarcity.  Apart from jewellery, engraved gems and hardstone carvings, such as cups, were major luxury art forms from antiquity.

A gem maker is known as a lapidary or gemcutter, and a diamond cutter is known as a diamantaire. The traditional Western classification, which dates back to the ancient Greeks, starts with a distinction between precious and semi-precious stones; other cultures make similar distinctions. Diamond, ruby, sapphire, and emerald are considered precious stones in contemporary usage, while all other gemstones are considered semi-precious.  This difference reflects the rarity of the respective stones in ancient times, as well as their quality: all are translucent with fine colour in their purest forms, except for the colourless diamond, and very hard, with hardnesses ranging from 8 to 10 on the Mohs scale.

Other stones are classified based on their colour, translucency, and hardness.  There is no internationally agreed grading system for gemstones. The Gemological Institute of America (GIA) developed a system for grading diamonds in the early 1950s. Historically, all gemstones were graded by sight. The introduction of 10x magnification as the standard for grading clarity as part of the GIA system was a significant innovation. Other gemstones are still graded by sight (assuming 20/20 vision). 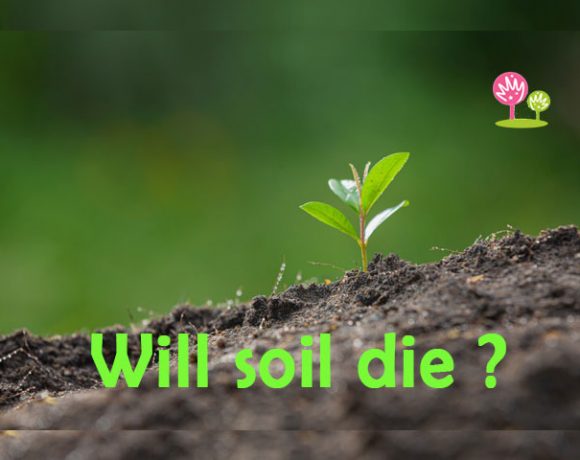 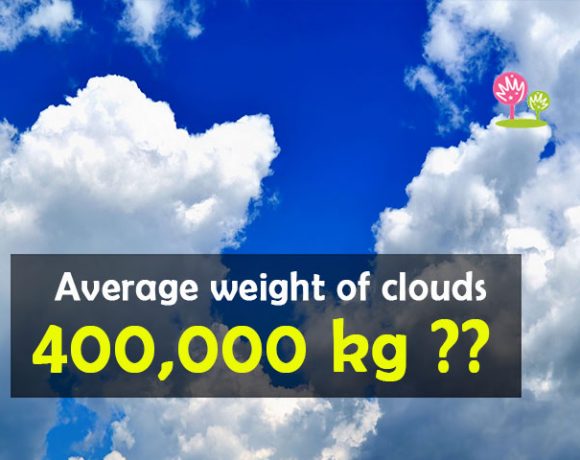