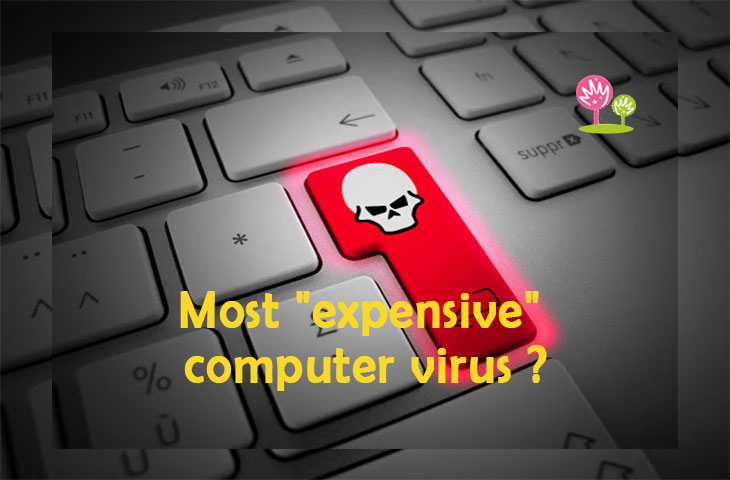 Computer… the child of technology which made radical change in the our daily life. It touched each and every corner of the world and proved that computing can make sharp and precise output than human. If you are reading this it will be through a computer or other computing gadget like, tablet smart phone etc. What ever it may be, here we discuss about some amazing facts about computer in its Origin to till. Basic aspects of computer like, RAM, Micro processor, & other components are familiar to us. But do you know about the weight of first computer ? Do you know the virus which made high damage in world ? In this article we discuss about some mind blowing facts about computer.

A computer is a machine that can be instructed to carry out sequences of arithmetic or logical operations automatically via computer programming. Modern computers have the ability to follow generalized sets of operations, called programs. These programs enable computers to perform an extremely wide range of tasks. A “complete” computer including the hardware, the operating system (main software), and peripheral equipment required and used for “full” operation can be referred to as a computer system. This term may as well be used for a group of computers that are connected and work together, in particular a computer network or computer cluster.

In 1833 Charles Babbage invented all the parts that are now used for the modern computer. But the first ‘modern’ computer was invented only 120 years later. The Z1 was the first fully operational digital computer developed by Konrad Zuse in 1936. In 1939, he created the Z2 as the first electro-mechanical computer in the world. While Charles Babbage is being considered as the “father of the computer”, Zuse can be considered as the inventor of the “modern computer”.

The first hard drives available were even bigger than a commercial fridge – another computer facts by which you will get amazed. Alan Turing is the father of theoretical computer science and artificial intelligence. In addition, the “Turing Machine” which is a mathematical model of computation was invented by him.

IBM 1311 was the first disk drive to use removable media. You may not believe, but as you can see in the image below, it resembles the look of a washing machine. It was quite big, yet it had a storage capacity of fewer than 5 megabytes.

Some amazing facts you must know 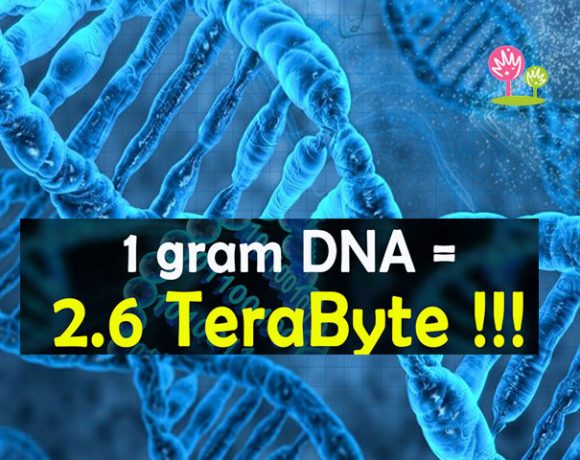 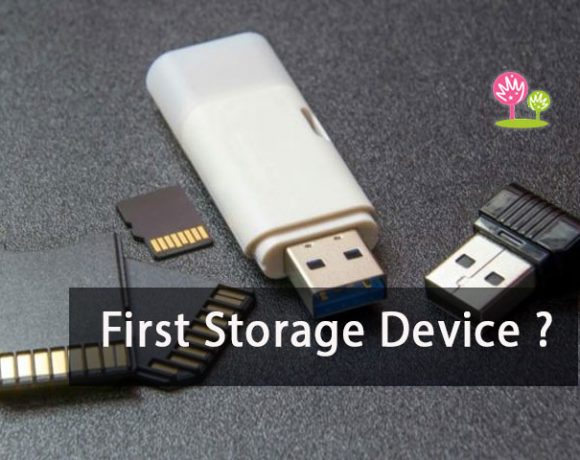