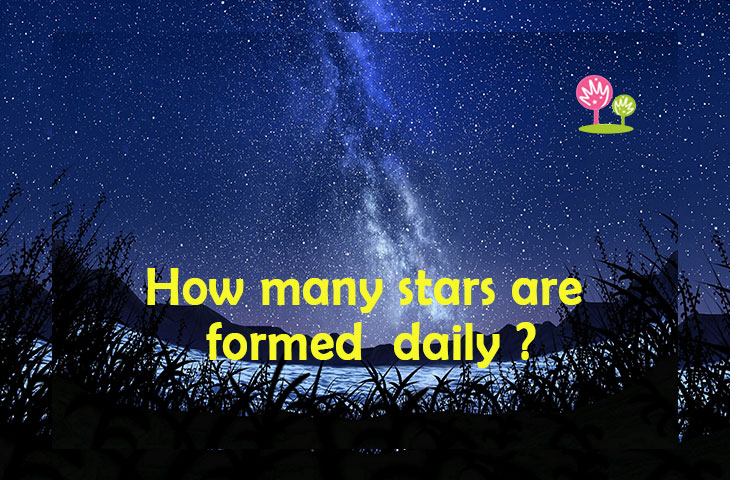 Twinkle twinkle little star..how I wonder what you are ? We are familiar with this lullaby and the magic in the sky called stars. May be night will be the favorite time of us. Because most of the time moon and stars make a heavenly feel on us. But do we know some amazing facts about stars. We had already heard some myths about stars..right ? But we don’t know some real mind blowing factors. Here we can discuss some core factors about stars.

We know that star is an astronomical object. What are the elements that make up the stars? They are objects  consisting of a luminous spheroid of plasma held together by its own gravity. The nearest star to Earth is the Sun. Many other stars are visible to the naked eye from Earth during the night, appearing as a multitude of fixed luminous points in the sky due to their immense distance from Earth. Historically, the most prominent stars were grouped into constellations and asterisms, the brightest of which gained proper names.

Astronomers have assembled star catalogues that identify the known stars and provide standardized stellar designations. The observable Universe contains an estimated 1×1024 stars, but most are invisible to the naked eye from Earth, including all stars outside our galaxy, the Milky Way. For most of its active life, a star shines due to thermonuclear fusion of hydrogen into helium in its core, releasing energy that traverses the star’s interior and then radiates into outer space.

Almost all naturally occurring elements heavier than helium are created by stellar nucleosynthesis during the star’s lifetime, and for some stars by supernova nucleosynthesis when it explodes. Near the end of its life, a star can also contain degenerate matter. Astronomers can determine the mass, age, metallicity (chemical composition), and many other properties of a star by observing its motion through space, its luminosity, and spectrum respectively.

The total mass of a star is the main factor that determines its evolution and eventual fate. Other characteristics of a star, including diameter and temperature, change over its life, while the star’s environment affects its rotation and movement.

How stars are formed ?

Stars are formed in clouds of interstellar gas and dust called “nebulae”. These clouds are mostly molecular hydrogen, and are often referred to as HII regions. The process begins when the cloud is nudged into a spinning motion, perhaps by a shock wave from a nearby supernova explosion. Clumps begin to form, and they get hotter and hotter as they gain more mass.

When the temperature inside such a “young stellar object” reaches 10 million degrees Celsius, a process called “nuclear fusion” ignites, and a star is born. Star birth can take millions of years and create families of stars. Astronomers see examples of star formation in nebulae throughout our own Milky Way Galaxy and in many other galaxies. The most famous and closest stellar nursery to Earth is the Orion Nebula, which lies about 1,500 light-years away and is visible to observers from November through April each year.

It  will take millions of years for the death of stars.  When a star like the Sun has burned all of its hydrogen fuel, it expands to become a red giant. This may be millions of kilometres across – big enough to swallow the planets Mercury and Venus.

After puffing off its outer layers, the star collapses to form a very dense white dwarf. One teaspoon of material from a white dwarf would weigh up to 100 tonnes. Over billions of years, the white dwarf cools and becomes invisible.

Stars heavier than eight times the mass of the Sun end their lives very suddenly. When they run out of fuel, they swell into red supergiants. They try to keep alive by burning different fuels, but this only works for a few million years. Then they blow themselves apart in a huge supernova explosion. Stars that are much more massive than the Sun continue the fusion process until they reach a point where the core collapses. The outer layers also collapse onto the core and then rebound out to space in a catastrophic explosion called a supernova.

When stars die, all the elements they created in their cores are scattered to space, to become part of interstellar clouds of gas and dust. Those chemical elements are seed materials for new generations of stars, planets, and life.

Stars are differentiated into categories. This categorization is done according to their spectral characteristics –ie.. the information contained in the light they radiate. The general categories are O, B, A, F, G, K, M, R, N, T, Y, and group stars (and stellar objects) by their temperatures, luminosities, and colors. For example, O- and B-type stars are blue-looking and are generally among the hottest stars – between 30-40,000 Kelvin. A-type stars are blue-white and have temperatures around 9,500 K.

The F-type stars are white and are no hotter than 7,500 K. The G-type stars are yellow-white and around 5,900-6,000 K. At the cooler end of the spectrum, the K and M stars are orange and red, respectively, and range from 5,300 to 3,800 degrees Kelvin. The coolest stellar objects are the R, N, T, and Y stars, which include the brown dwarfs (objects too hot to be planets and too cool to be stars).

Some amazing facts about stars

The Milky Way Galaxy contains an estimated 100 -400 billion stars, but these numbers are constantly changing as new stars are born and old stars die out.

The average star is between 1 and 10 billion years old, although some stars are older than this. Large stars live shorter lives compared to smaller stars, because large stars burn through their fuel much faster.

The Milky Way is the galaxy our Solar System resides within. When the skies are dark and clear the Milky Way appears like a bright belt of stars. Its age is estimated at a whopping 13.2 billion years old.

When you look up at the night sky with your naked eye all of the stars appear to be the same color, but in actuality they are not. Stars have different colors depending on their temperature. The hottest stars are blue, followed by white, yellow, orange, red, and the coolest stars are brown. This can be confusing because we associate red with hot and blue with cold.

The most common type of star is a red dwarf. These stars are less than half of the sun’s mass and size. Red dwarfs burn very slowly, extending their lifespan to over 100 billion years. These stars shine less than others because they are cooler, and as they age they get dimmer until they disappear.

Stars are deeply romantic for human beings and serve as a perennial symbol of progress and self-transcendence, as in the advice to “reach for the stars.”

Every day, approximately 275 million new stars are formed in the universe.

Stars don’t actually twinkle. As the light of a star travels into your realm of vision turbulences in Earth’s atmosphere cause disturbances in the light’s path, creating the illusion that a star is twinkling.

All stars are made of the same basic ingredients: hydrogen and helium. 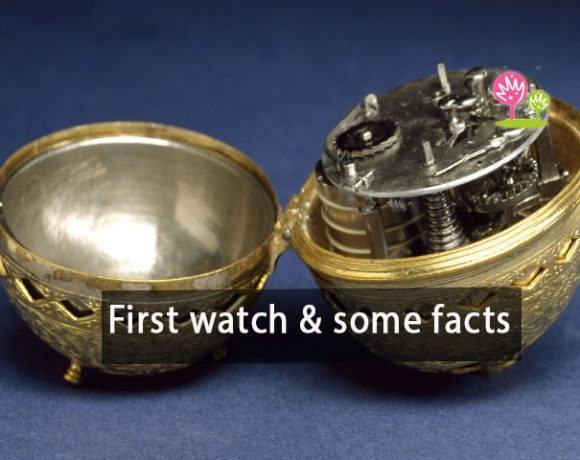 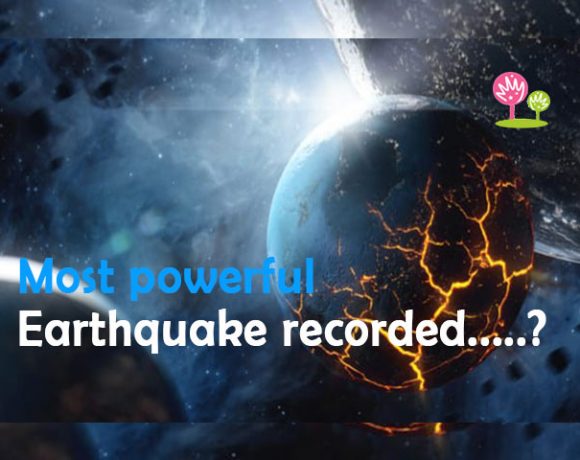 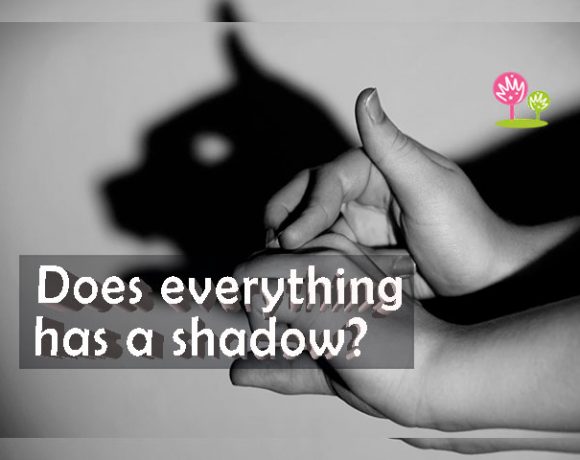