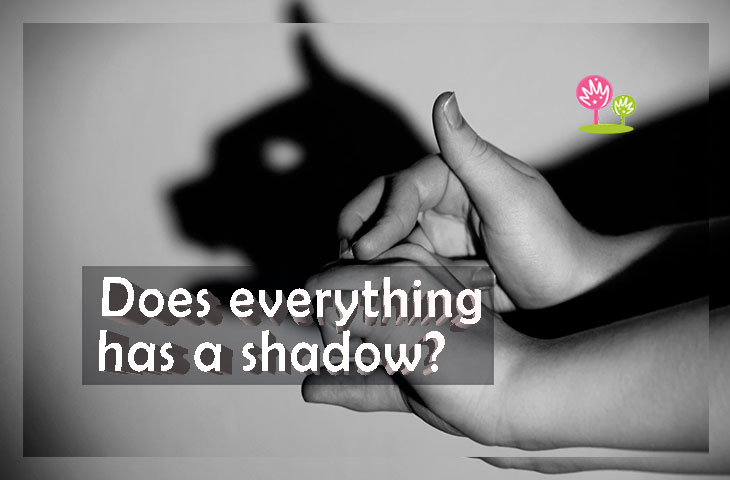 I have a little shadow that goes in and out with me,

And what can be the use of him is more than I can see.

He is very, very like me from the heels up to the head;

And I see him jump before me, when I jump into my bed.

This is the lines from poem “ My Shadow” written by  famous author Robert Louis Stevenson. Shadow is one of the inevitable companion in our life right ? Daily we saw shadow of ours and tress, plants & every object which is exposed in light. But did any one of you think about the secrets of shadow ? If Not..Just follow. Here we discuss about some interesting facts about shadow. A shadow is a dark (real image) area where light from a light source is blocked by an opaque object. It occupies all of the three-dimensional volume behind an object with light in front of it. The cross section of a shadow is a two-dimensional silhouette, or a reverse projection of the object blocking the light.

A point source of light casts only a simple shadow, called an “umbra”. For a non-point or “extended” source of light, the shadow is divided into the umbra, penumbra, and antumbra. The wider the light source, the more blurred the shadow becomes. If two penumbras overlap, the shadows appear to attract and merge. This is known as the shadow blister effect.

Shadows are formed when an opaque object is placed in the path of light rays. An object through which no light can pass is known as opaque. One such example is your body. Since light cannot pass through your body, it forms a dark region. This dark region where the light cannot reach is known as a shadow. Opaque objects form clear dark shadows. A transparent object does not make any shadow as light passes straight through it. Translucent objects create faint shadows as light is able to pass only partially through them.

The size of the light source also plays an important role in the formation of shadows. Bigger light sources form blurry shadows. If the light source originates from various directions and points, several shadows will be formed and some of them may even overlap. Depending on the color of the light, you will also see shadows of different shades. Coloured shadows are formed when the multi-coloured light sources produce white light

If there is more than one light source, there will be several shadows, with the overlapping parts darker, and various combinations of brightnesses or even colors. The more diffuse the lighting is, the softer and more indistinct the shadow outlines become until they disappear. The lighting of an overcast sky produces few visible shadows.

The absence of diffusing atmospheric effects in the vacuum of outer space produces shadows that are stark and sharply delineated by high-contrast boundaries between light and dark.

For a person or object touching the surface where the shadow is projected (e.g. a person standing on the ground, or a pole in the ground) the shadows converge at the point of contact.

A shadow shows, apart from distortion, the same image as the silhouette when looking at the object from the sun-side, hence the mirror image of the silhouette seen from the other side.

•A shadow happens when an object blocks the sun’s rays. Shadows are longer in the winter because of the angle of the sun.

•Your shadow is longest in the early morning and in the late afternoon. In the afternoon, when the sun is directly above you, your shadow leaves your side for a little while. The sun makes the longest shadows at the beginning and at the end of the day because at that time, the sun is lowest in the sky and aimed at the sides of the various things on the earth. When the sun is directly above you, there is little or no shadow because the light from the sun is falling upon you from all the sides and there is hardly any dark region.

•A long time ago, people observed the way shadows were formed by the sun and utilized this principle in making the world’s most primitive clocks, the sundials.

•The first person to calculate the size of the planet Earth with a high degree of accuracy used simple geometric equations and measurements of shadows. Eratosthenes, the head librarian of the Great Library of Alexandria, performed this feat over 2,000 years ago, around 250 BCE.

•Does everything has a shadow? Take a look around and see what all things form shadows. You will notice that swings, trees, cars, tables and almost everything else has a shadow. Any object – living or non living that can block light can cast shadows.

•If the object is close to the light source, the shadow is large.

•If the surface is curved there are further distortions.

•For non-point sources of light, the shadow is divided into the umbra and penumbra. The wider the light source, the more blurred the shadow. 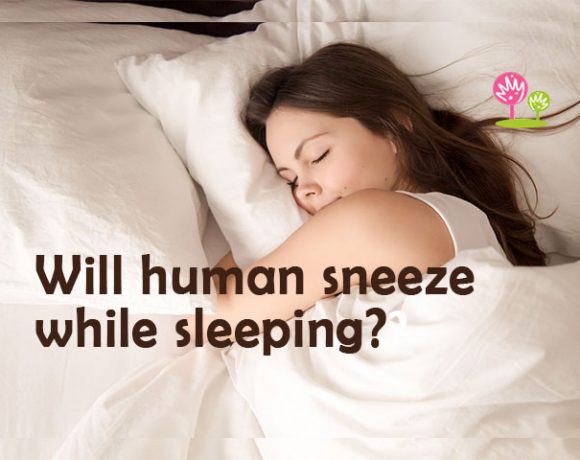 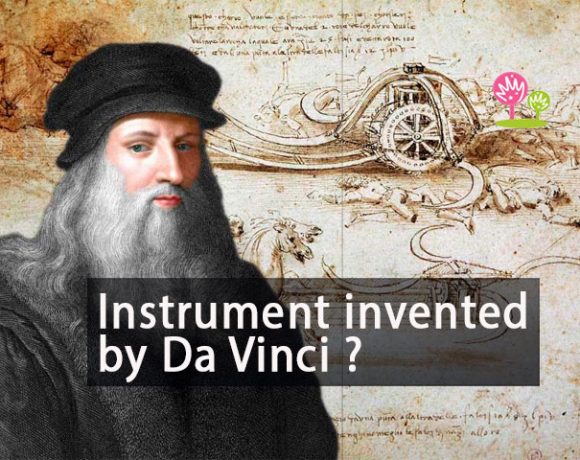 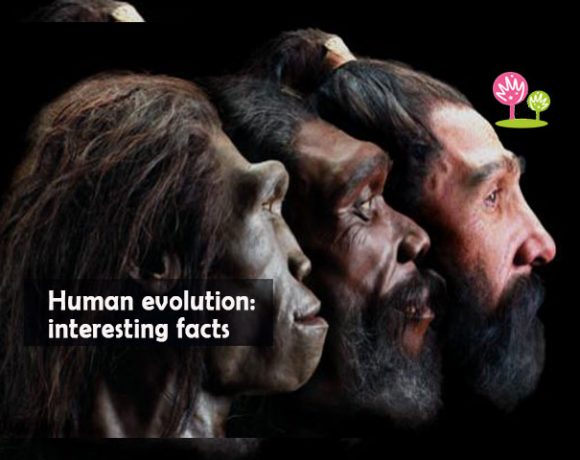